The Bummers are a New Orleans rock band. Their most recent single features a lyrical blend of reality and fiction, and a musical fusion of influences ranging from Violent Soho and Danzig to Young Thug. This week I interviewed Ben Shooter from The Bummers and talked about their 2 EPs, The Bummers and Bottle With a Rose, and their latest single, Severus.

She’s Pretty When She Smokes

Giving Me a Reason

My Friends Are Drunk

EP #2 Bottle With a Rose 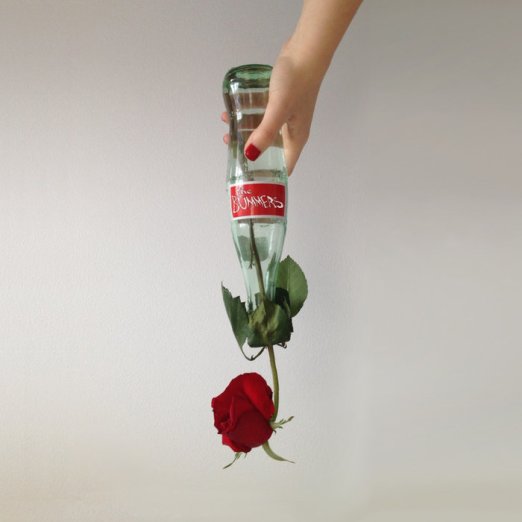 Bottle With a Rose

One thought on “Episode 5 – The Bummers”

This is a text widget, which allows you to add text or HTML to your sidebar. You can use them to display text, links, images, HTML, or a combination of these. Edit them in the Widget section of the Customizer.